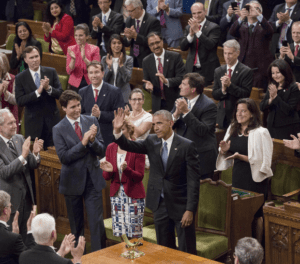 Indigenous Women and Girls, which will meet for the first time at the White House this October.

Last month, President Obama traveled to Ottawa for the North American Leaders Summit, to meet with the President of Mexico and the Canadian Prime Minister to discuss regional cooperation on a variety of topics, including defense and security. All three countries agreed to a set of commitments under various categories, with one of those commitments being to establish the new North American Working Group on Violence Against Indigenous Women and Girls.

Representing the broadest and most unified voice in advocating and collectively addressing violence against Native women and children across the region, CSVANW is a strong alliance of more than 50 passionate, distinguished and highly committed organizations and individuals. CSVANW’s membership works aggressively to raise awareness about the public safety of Native women and children at the state, tribal and national levels in addition to providing the utmost critical lifeline services to those affected by violence.

CSVANW is honored to be selected and is excited to work with President Obama and the White House Administration to collectively address violence against Indigenous women and girls.