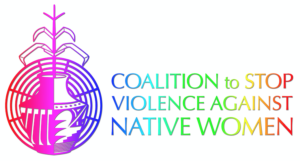 The importance of centering the experiences, strengths and needs of people within our Lesbian, Gay, Bisexual, Trans, Queer/Questioning, Two Spirit (LGBTQ2S+) communities is important to us at CSVANW while we work to address the unique and multiple victimizations and structural oppressions faced by our LGBTQ2S+ relatives. It is critical to work towards inclusive advocacy. 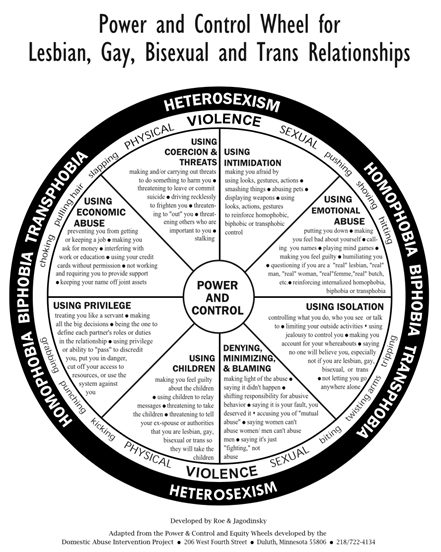