The Coalition to Stop Violence Against Native Women (CSVANW) and the Rape Crisis Center of Central New Mexico (RCCCNM) sponsored a Red Dress Jingle Special at UNM KIVA’s 63rd Annual Nizhoni Days Powwow on April 29, 2018. Because April is Sexual Assault Awareness Month (SAAM) the CSVANW and the RCCCNM wanted to sponsor this Red Dress Jingle Special to bring public awareness about sexual violence in our tribal communities, Missing & Murdered Indigenous Women (MMIW) and bring healing to those devastated by sexual violence against indigenous people. Although we know that one month isn’t enough to solve the widespread issue of sexual violence, the attention April generates is an opportunity to energize and expand prevention efforts throughout the year. 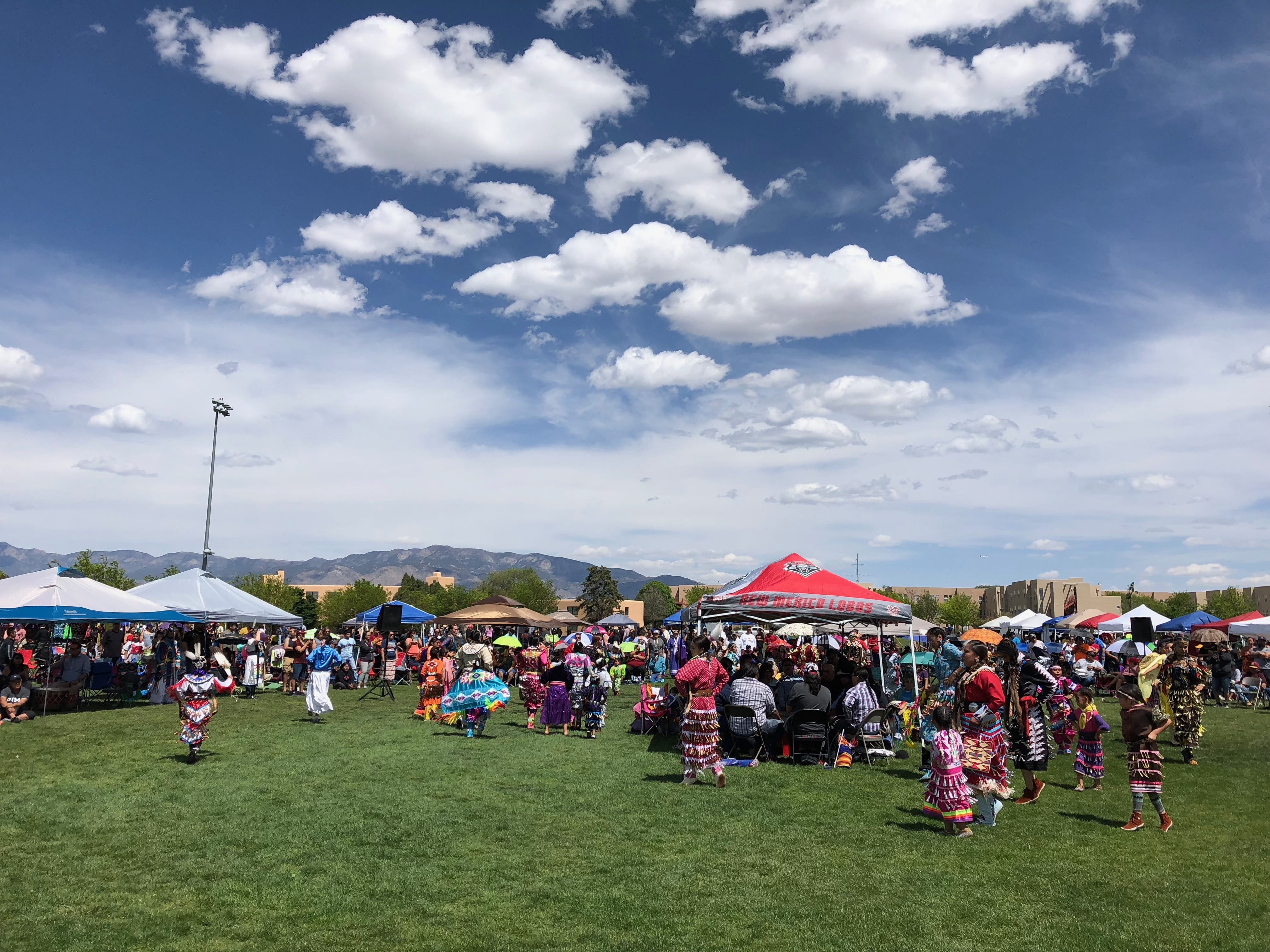 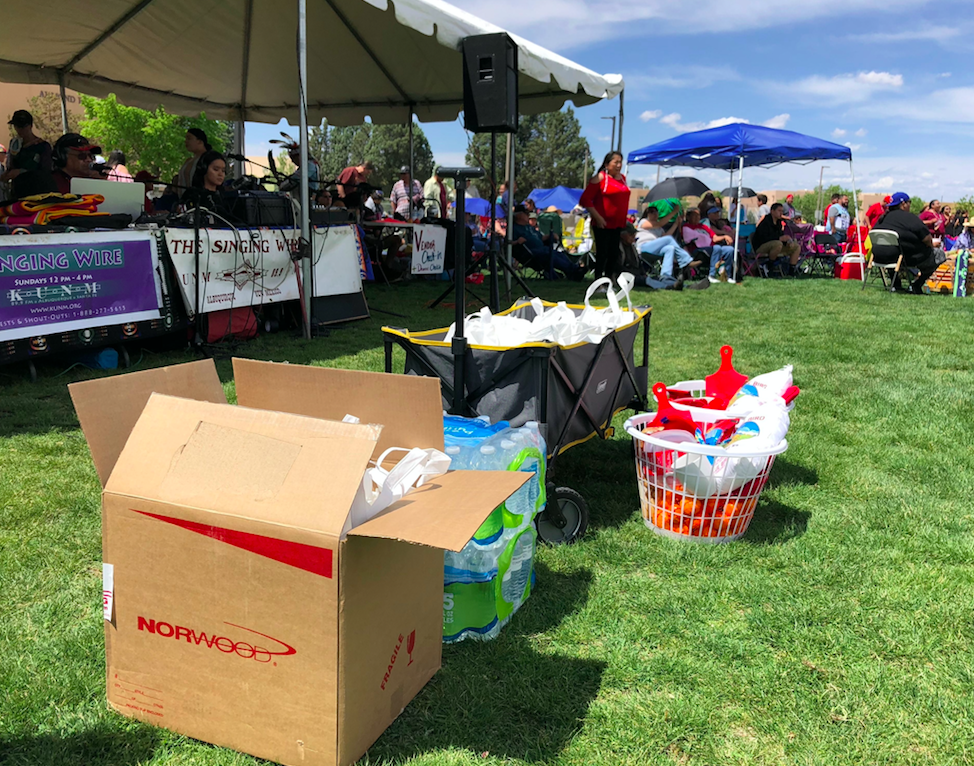 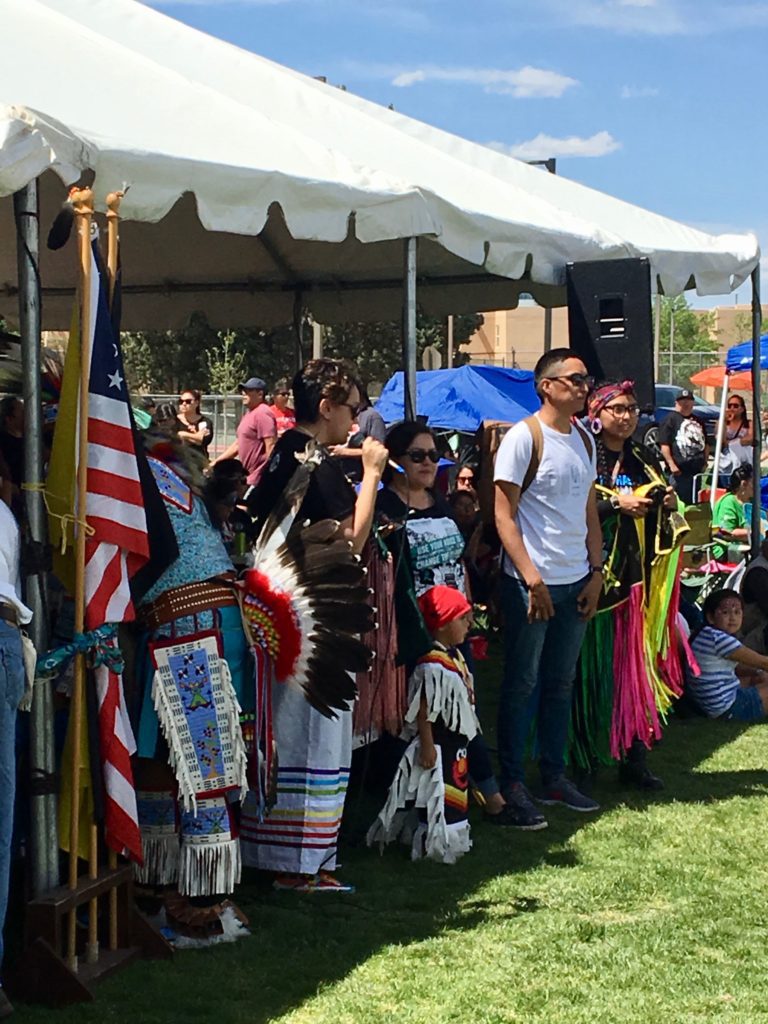 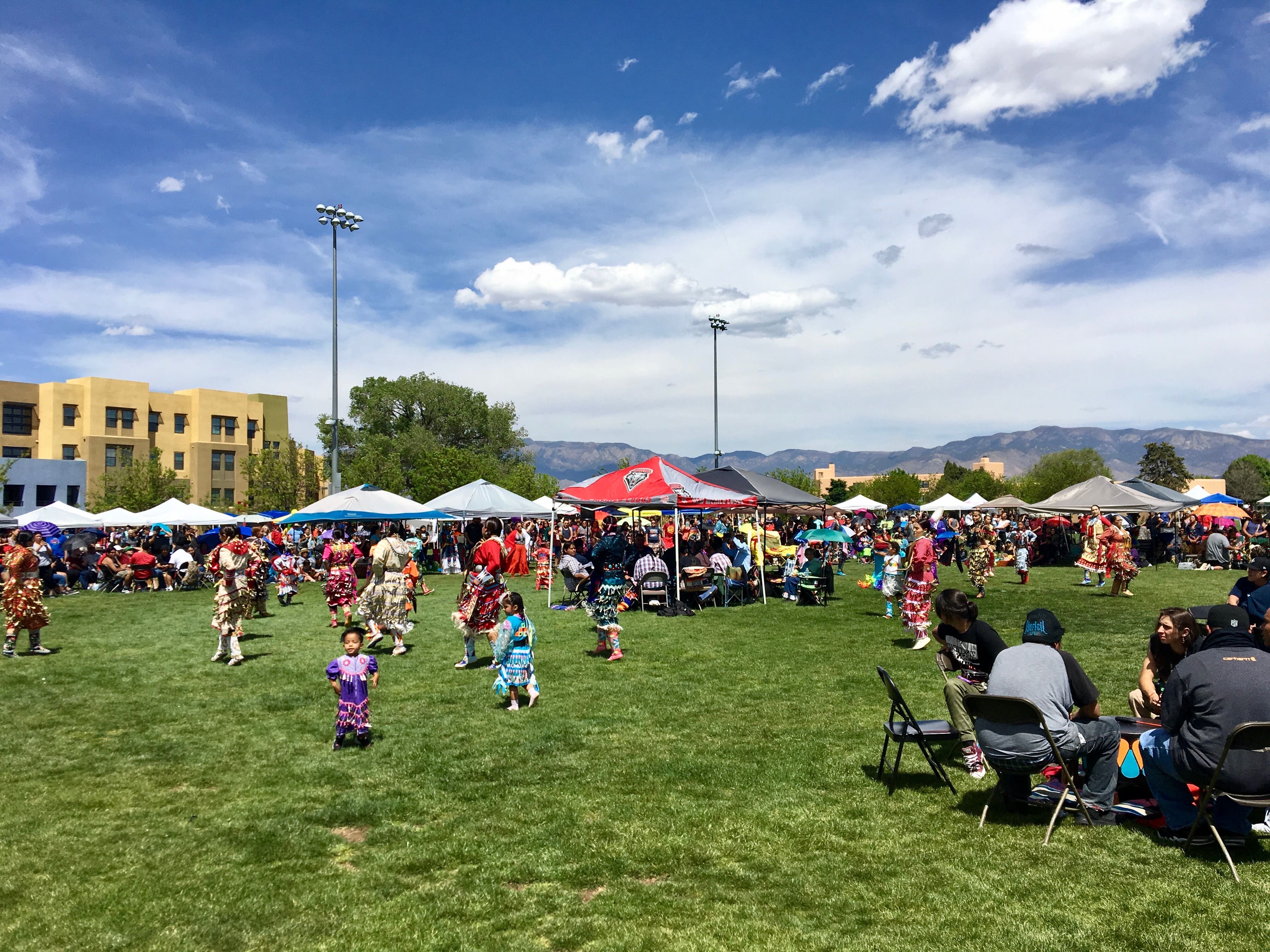 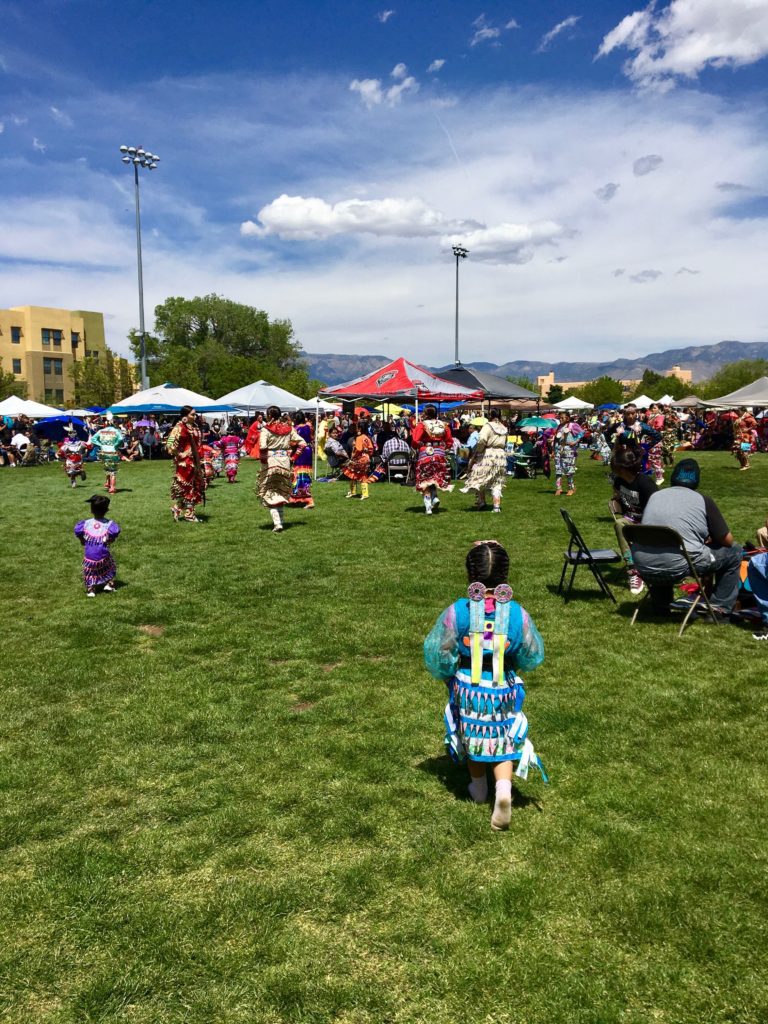 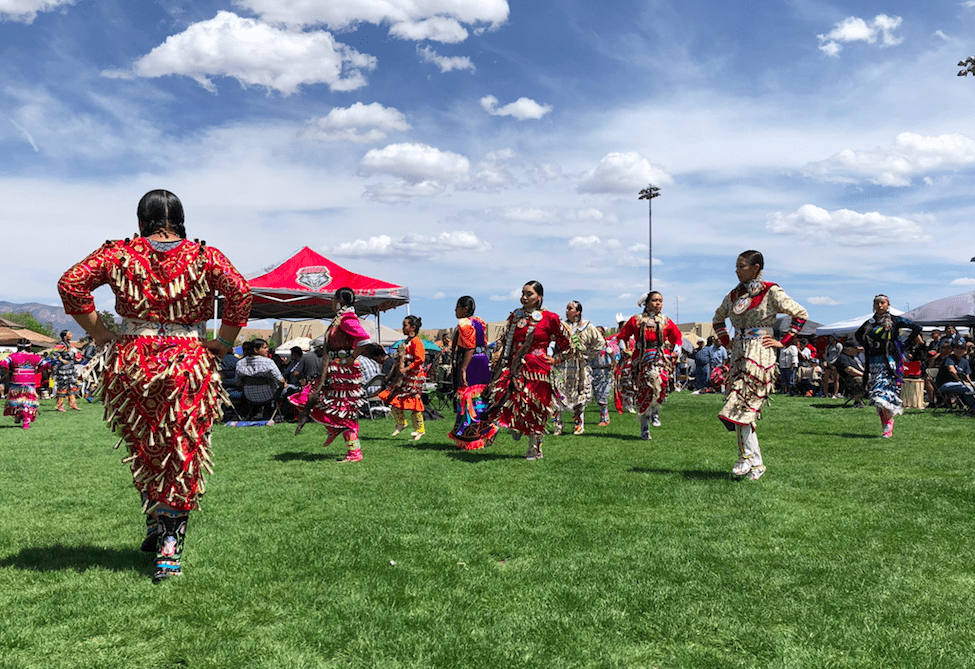 During the Nizhoni Days powwow, we held a #SAAM campaign at our table. We asked folks if they were interested in helping us spread awareness about sexual violence within our tribal communities. 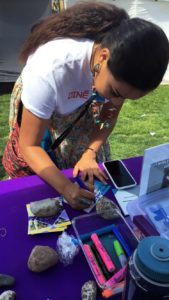 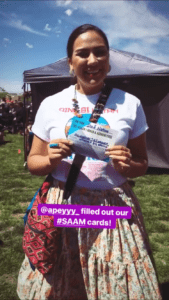 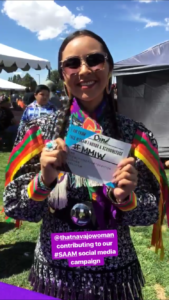 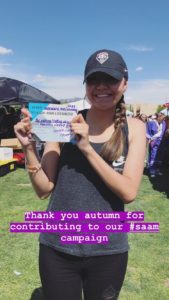 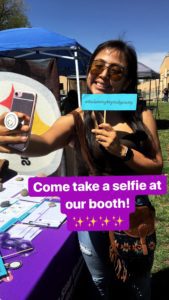