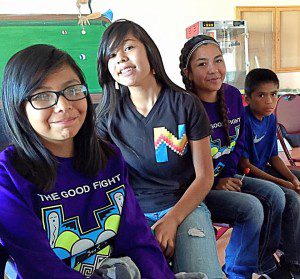 Teen dating violence is a type of violence that happens between two young people in a relationship. The nature of the harmful and aggressive behavior can be physical, emotional, sexual or technological abuse:

Dating violence can have a negative effect on health throughout life. Teens who are victims are more likely to do poorly in school. They may engage in unhealthy behaviors, like drug and alcohol use. The anger and stress that victims feel may lead to eating disorders and depression. Some teens even think about or attempt suicide.

Although the challenges that our tribal communities face may be staggering, there is a light of resilience building up within our Native youth. They are powerful, creative, innovative and passionate.

Below we’ll find some information on teen dating violence

Centers for Disease Control and Prevention