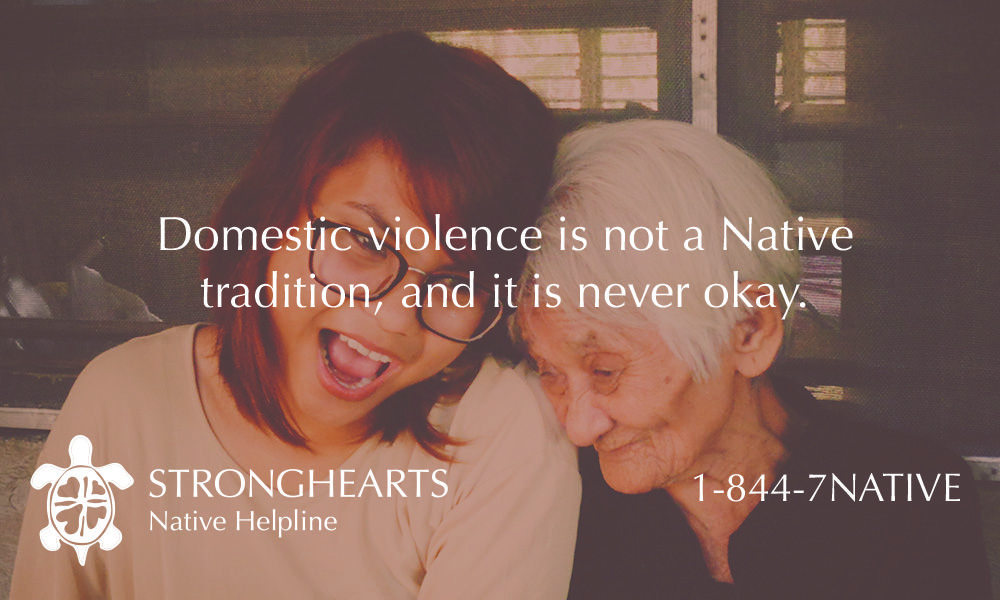 By the StrongHearts team

In its first six months of operation, the StrongHearts Native Helpline (1-844-7NATIVE) is offering hope to Native American victims of domestic violence and dating violence across Indian Country. Tribes, Native advocates and tribal coalitions including the Coalition to Stop Violence Against Native Women have shown immense support for the project, which serves survivors’ unique needs by taking a Native-centered approach to advocacy.

StrongHearts, a partnered project of the National Indigenous Women’s Resource Center and the National Domestic Violence Hotline, began taking calls in March after launching as the first national domestic violence and dating violence hotline for American Indians and Alaska Natives.

In May, the StrongHearts team visited with representatives of DV service providers and shelters in New Mexico during CSVANW’s Board Meeting in Albuquerque. The conversation centered around collaborating with Native-specific domestic violence services to better support Native survivors who often face barriers to justice and safety, especially in remote areas.

While still early, calls to the helpline are beginning to paint a picture of the diverse experiences of those facing domestic violence and abuse in our communities. Situations where children, substance abuse and poverty, as well as issues with culture and identity, are involved, mapping a complex web of survivor needs that the helpline aims to address in a culturally rooted way. 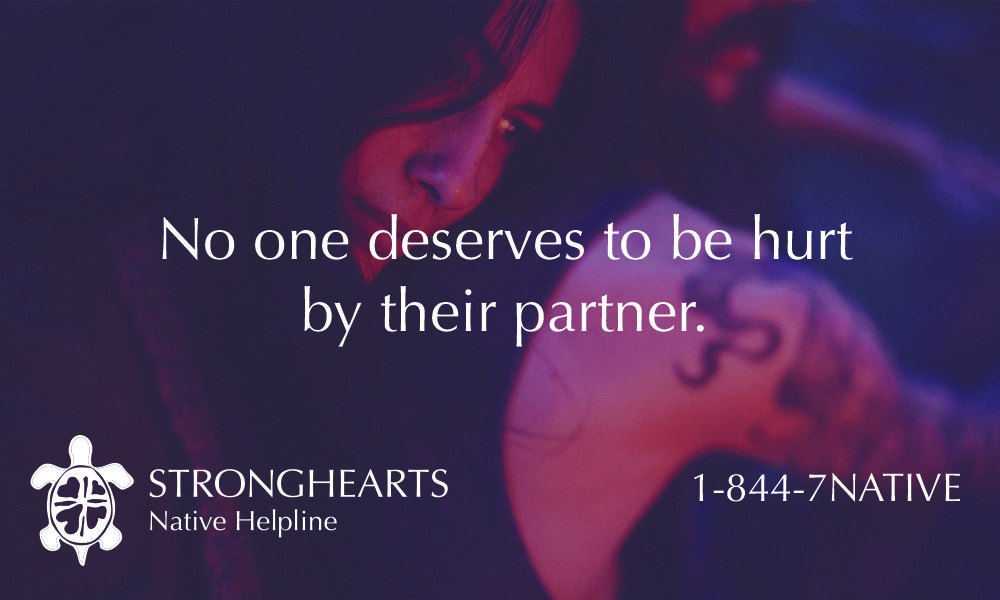 Advocates at the helpline provide a lifeline for Native victims, one where callers are validated in their lived Native experience. They recognize the need to be able to connect survivors with resources that offer culturally appropriate advocacy because without Native-centered resources, Native people will continue to suffer without the support they need.

Above all, StrongHearts advocates treat every caller with dignity and respect, offering callers options to make the best decisions for themselves.

“After leaving my abusive partner, I was living with a family member, but they were putting me down and telling me to go back to the relationship. I was starting to feel like I had no one else to turn to and felt hopeless, so I decided to call StrongHearts. I felt like the advocate heard me. They talked with me about how to take care of myself and offered safe ways for me to relax and destress. They also offered resources in my area. I’m glad there is a Native helpline that I can turn to for help.”

If you or someone you know is being hurt in their relationship, call StrongHearts at 1-844-7NATIVE (762-8483) for support and resources. Advocates are available Monday through Friday from 9 a.m. to 5:30 p.m. CST. We’re here for our Native people.