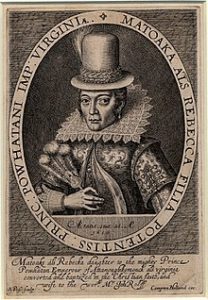 Sex trafficking has been in our tribal communities since pre-colonization 500 plus years ago. Colonization has left an upsetting image on our bodies through assimilation and ongoing laws that target Native women and children. For an example Disney movie Pocahontas depicts a native woman falling in love and saving John Smith from her father and later in the story she falls in love with John Rolfe. Of course, the way Disney depicts this story in a beautiful way, where Pocahontas wanted to experience conquest however realistically, Pocahontas was only 11 years old when she met Smith and was later sexually assaulted and trafficked. 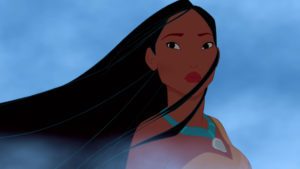 After 500 years of settler colonization our tribal peoples experience to violence has been normalized amongst our communities due to the lack of structure of data collection, underreporting, and infrastructures for police stations, shelters, and resource centers.

Why are Native Women most vulnerable to sex trafficking?

Where is sex trafficking happening? 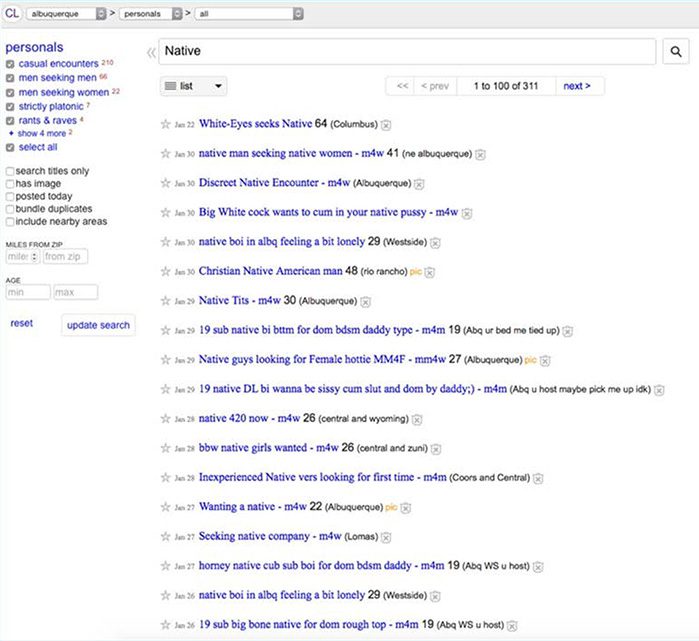 Tactics of Traffickers are consistent with many of the tactics used by colonial and American Governments to subjugate Native people. This power and control is so deeply ingrained in American history that is often rendered invisible and thus becomes normalized.

Garden of Truth: The Prostitution and Trafficking of Native Women in Minnesota

For information about human trafficking in New Mexico, resources and referrals for victims, or other assistance, please call 505 GET FREE.

To report suspected human trafficking, call the hotline at 505 GET FREE or local law enforcement.